Images and Inverse Image of a Set 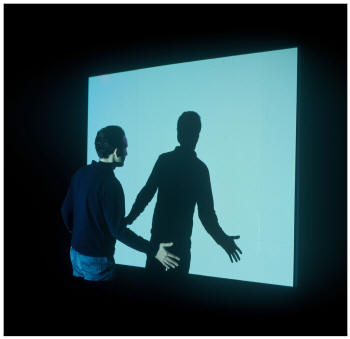 Often in mathematics, particularly in analysis and topology, one is interested
in finding the set of image points of a function acting on a given set, which
brings us to the following definition. 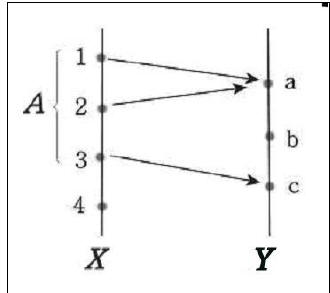 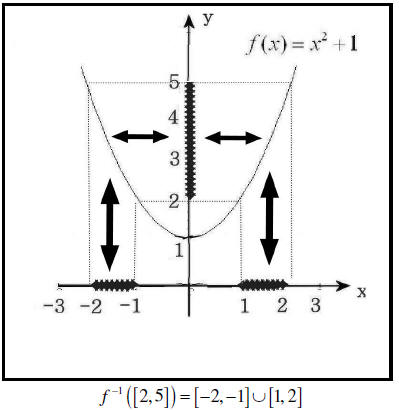 Images of Intersections and Unions

The following theorem gives an important relation of the image of the
intersection of two sets.

. Hence, there exists an

Let us now try to show the converse; that is

from which we conclude

which is only true if the function f is
one-to-one. Hence, we suspect the conclusion is false in general, and thus
we look for a counterexample. That is is a non 1−1 function f X →Y and
subsets

that is not in 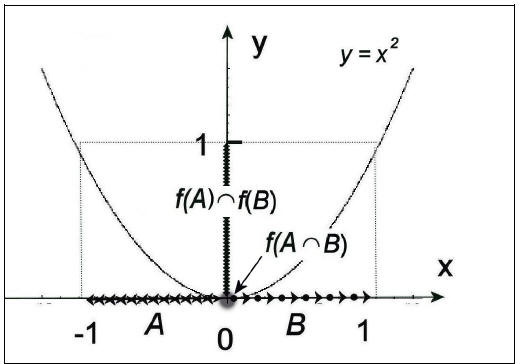 Proof: It suffices to show

But f is assumed 1-1 so we conclude